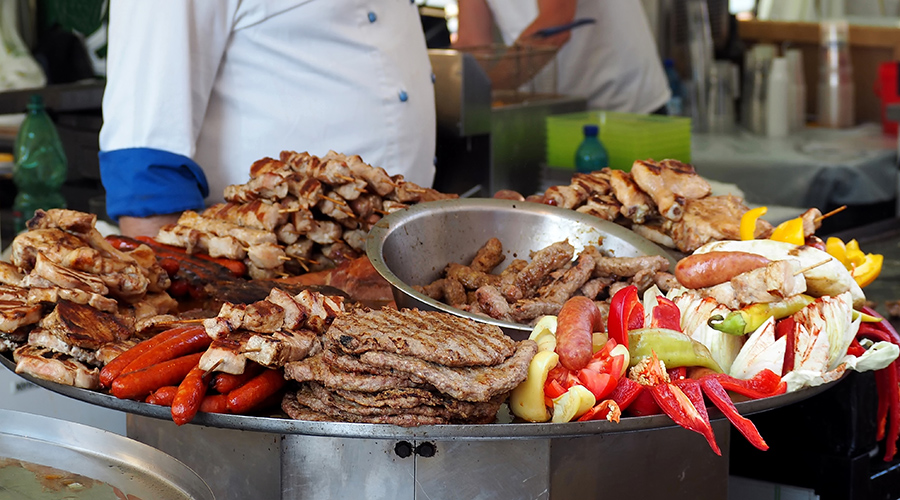 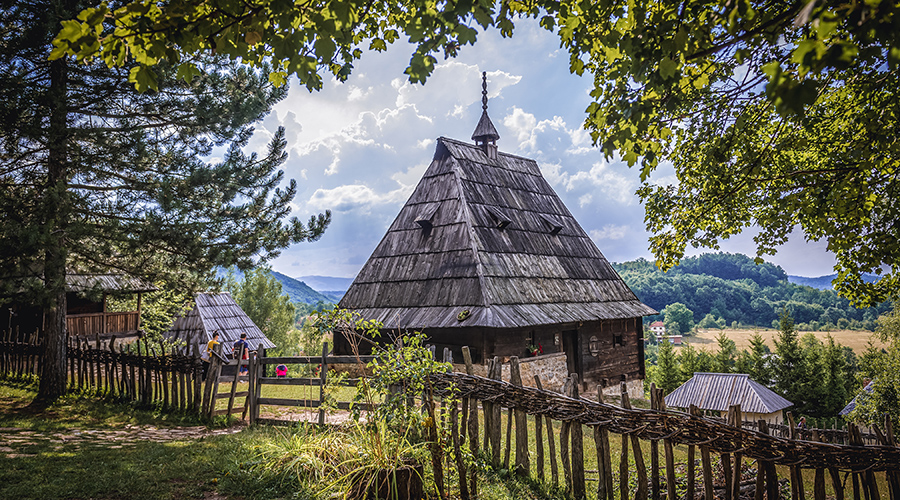 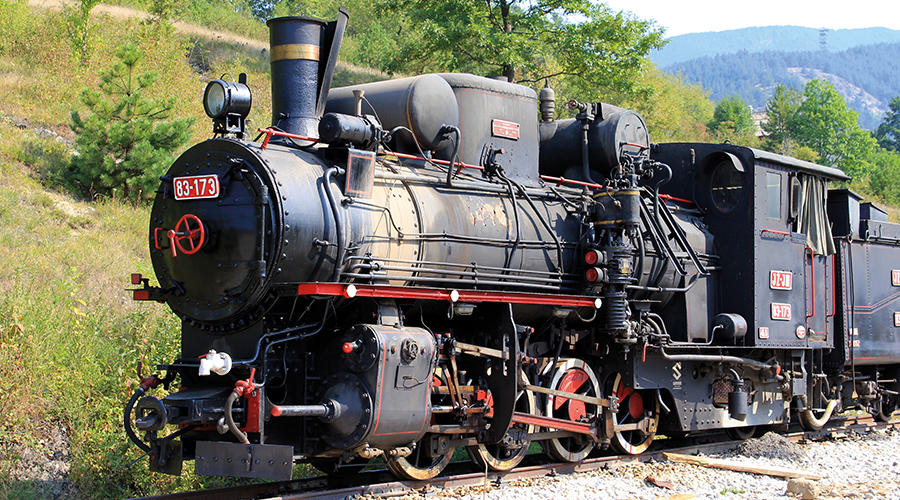 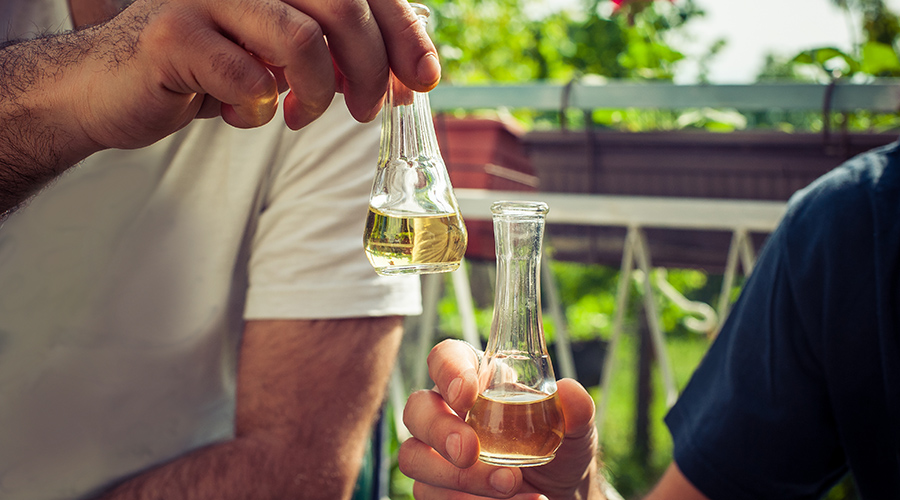 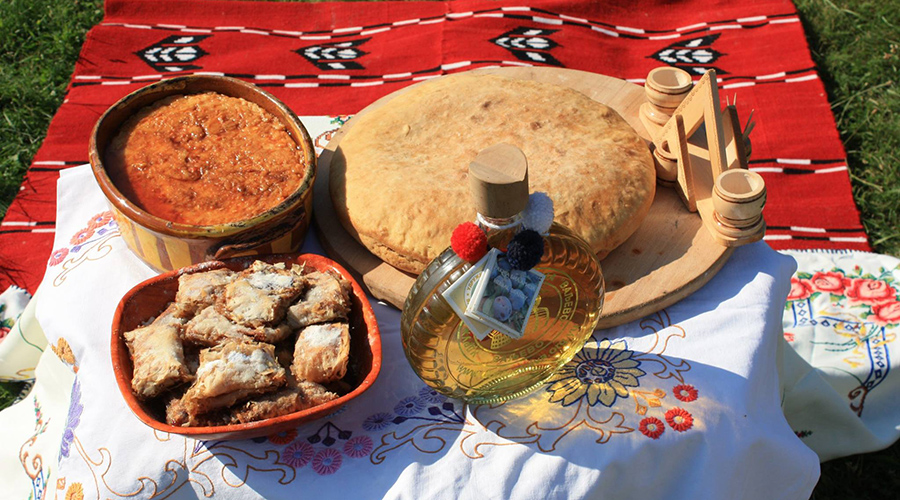 Assistance and transfer to the hotel. Sightseeing of the city. Traditional Serbian dinner in one of the oldest Belgrade restaurants in Skadarlija street. Evening spent in the atmosphere of traditional Serbian music (live band). Accommodation in the hotel and overnight in Belgrade.

Traditional Serbian breakfast – “burek and jogurt”. Before or after breakfast tasting of Serbian coffee (so called “Turkish coffee”). After breakfast departure to Topola, the place of First Serbian upraising against the Ottoman Empire. Visit to the winery in Topola. The winery basement tour, with the guidance of curator. Introduction to basic techniques of wine tasting. Oplenac appetizer- Brunch. After the brunch drive to Ethno house for lunch. Meeting with the host of the ethno house, making of meal with the host. After the meal drive to Vrnjacka spa and overnight.

Breakfast. After breakfast driver to Zlatibor mountain over Ovcar and Kablar Gorge. The Ovcar-Kablar gorge – the pearl of nature, so rich in unique creations of diligent builders... And the most valuable and breathtakingly beautiful and memorable ever has been created by the nature itself. Drive on boats on the river in Ovcar-Kablar Gorge. Lunch in the local ethno restaurant. After lunch departure toward Zlatibor mountain. Dinner and overnight.

Breakfast- traditional for Zlatibor mountain. After breakfast departure to Mokra gora and drive on Sharan’s eight train, an old fashioned narrow-gauge railway. Its construction was finished in 1925. Visit to Drvengrad (Wooden city), a traditional village that the Serbian film director Emir Kusturica built for his film Life Is a Miracle. Lunch in the wooden city, free time for walking through the village. Departure to Zlatibor mountain, dinner and overnight.

Breakfast. Departure toward the city of Valjevo. The old town in Valjevo is from XIX century and is one of the rare quarters left from the Ottoman Empire. Its unique spirit and atmosphere remind visitors of famous Belgrade’s Skadarska street (Skadarlija). In the heart of the old bohemian quarter – Tešnjar , it is time for a traditional Valjevo lunch (Valjevo’s schnitzel and beer) in national restaurant. Departure toward Belgrade. Arrival in the evening, dinner and overnight.

Breakfast in the hotel. Free time until departure. Transfer to the airport.

No matter how many words this world have, still there some senses which are simply unspeakable...like Serbian food tastes. Take this hedonistic journey through the best tradicional specialites and local brandy and wine tasting. Amezing flavors will definantly place Serbia trough your tongue to your heart.